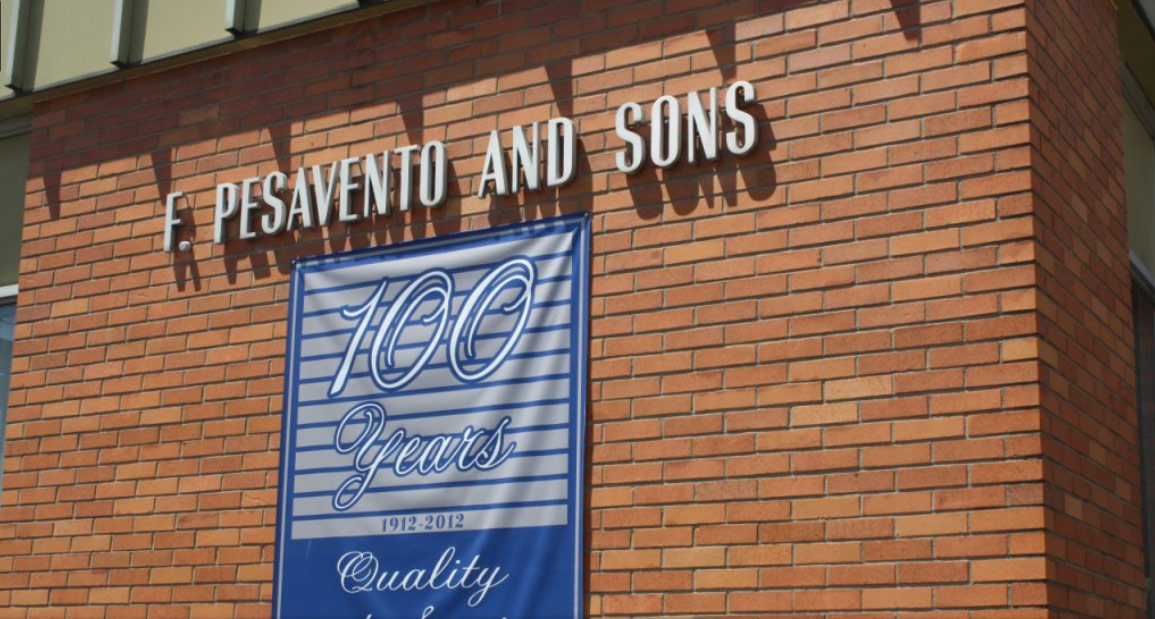 In 1907, Daniel and Ferdinand Pesavento, two brothers from Italy who were known in their small town of Asiago as skilled stone-carvers, started Pesavento Monuments in the South Side section of Scranton, PA. Their business prospered as their families grew, so in 1912 Ferdinand decided to establish a second branch of the Pesavento Brothers Monument Company while his brother remained at the South Side location. Ferdinand chose to open his branch on Oram Street in West Scranton, directly outside the gates of the historic Cathedral Cemetery.

Almost a century after it opened its doors, the Oram Street location continues to be run and owned by descendants of Ferdinand Pesavento. The current owner is John E. Pesavento, CM, the fourth generation of the family to own the business. John was able to purchase the South Scranton business two years ago, reuniting the two branches of the business once again. He also purchased a family-owned monument business in Tunkhannock, which greatly expanded the area the Pesavento family serves.

John learned carving from his father, John R., better known as Jack, and through formal schooling. At the age of twelve, John began working for this father on a regular basis, carving letters, names, and dates into monuments while his father drove him around the cemetery. By the time he was fourteen years old he had begun to draw his own designs and layouts.

Pesavento Monuments provides lawn level markers, upright monuments, mausoleums, and can duplicate any existing memorial. They are a full-service company that does their own carving (by hand), letting, designing, and service work. John states, “Each consideration is thoroughly reviewed with the customer’s needs and desires profiled against the variety, affordability, and quality they wish to consider. Every family’s circumstances are different and there are many options to meet their specific needs.”